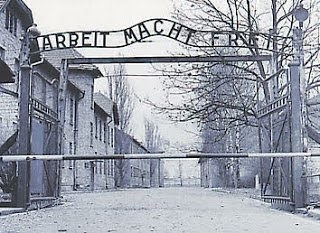 Satirising the blatant upside-down statements of Nazi Germany, where the gates to death camps were signposted "Work makes you free", George  Orwell's famous book, "1984" (published in 1949) includes the line, "War is peace. Freedom is slavery. Ignorance is strength."

The power of the spoken word to contradict actions is nowhere more obvious than in pronouncements of the current Australian government.

In action, the Environment Minister, Greg Hunt, is busily dismantling policies like carbon pricing that has begun to reduce Australia's carbon emissions. He wants to defund renewable energy initiatives and dismantle climate policy advisory bodies. He has already dumped the Climate Commission – an independent body set up to provide reliable and authoritative source of information on climate change, and help inform the debate on this issue of national significance.

His Direct Action alternative policy reverses the widely accepted “polluter pays” policy to “pay the polluter”. It fails to focus on fossil fuels (responsible for three-quarters of Australia’s emissions plus exports), is inequitable, unworkable, limited by the available budget, may encourage inflation and manipulation of abatement cost, and is difficult to quantify. This increases uncertainty and ramps up the potential for political games.

While he takes a wrecking ball to effective policies, he repeats the mantra, "Climate change is real and we should take strong action against it."

What to believe? Words or action?

Few people who entered Auschwitz believed the words over the gate. The activities inside the camp belied those words profoundly.

Similarly, Australians can't believe Greg Hunt's words because they are so dischordant with his actions. He's practising the upside-down communication that leads to nonsensical pronouncements like "War is peace. Freedom is slavery. Ignorance is strength."

In this case, our ignorance is the Coalition government's strength. That's why they are clamping down on information flows in every way they can. It's much easier to govern an ignorant population.
Posted by Gillian King at 12:11 PM 1 comment:

Do what you can

Listen to this wonderful storyteller showing that every action counts.  No action is too small.

Now get out there and do it! Feet on the ground are tipping the balance right now!

Germany installed 7.6 GW of photovoltaic power plants in 2012, a new record.
Posted by Gillian King at 4:57 PM No comments: 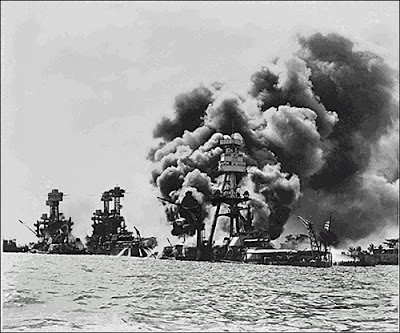 Following my comments yesterday about the disparity between the catastrophic potential of climate change and the mild words and actions even of those who accept the science, I was interested to see David Spratt address the same topic,

When the US does act decisively on climate, the government will tell the private sector to stop burning coal and start getting power from renewables within one year, and they will do it because it feasible. The US can't solve the climate crisis unilaterally, so we will pay for China to go solar in exchange for shutting down its coal mines (the two nations control 40% of the worlds coal reserves), just as we couldn't win the war alone, and paid the Soviet Union to keep the second front open.

Our agenda must aim for that level of action, nothing short of it is sufficient, and the details will not be worked out beforehand. Our present agenda, focused on US domestic emissions and anything-is-better-than-nothing, has more in common with the pre-war policies of isolationism and appeasement.

I read that the last time CO2 levels were as high as they are today was 15 million years ago. Global temperatures were 5-10°F higher than they are today, the sea level was about 75-120 feet higher than today, there was no permanent sea ice cap in the Arctic and very little ice on Antarctica and Greenland.

The geological record suggests that the current acidification is potentially unparalleled in the last 300 million years of Earth history. Researchers say this is worse than during any of four of the major mass extinctions in history.

What is a proportional response to this situation? I don't think more bicycling and worm farms will do the job. As David McKay says,


If everyone does a little, only a little gets done.

Just as the attack on Pearl Harbour brought a massive response, so it is inevitable that climate change will foster an all-out response at some point.

As individuals we can advocate for change and prepare ourselves by making adaptations ahead of the curve. See the Take Action tab above for things you can do.

8 June 2012. Emirates Airlines' 2012 environmental report shows that in the year to March 31,  the Emirates fleet burned 22.5 percent less fuel (litres/passenger km) than the IATA global average as well as emitting 18 percent less fossil sourced carbon by the same metrics. Most of the advantage is due to having a younger, more fuel-efficient fleet. Source: Climate Spectator. 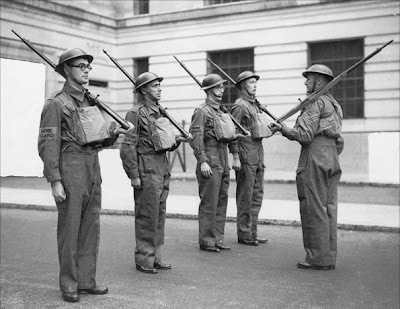 A disaster is unfolding on our watch.

What is happening? Are the guards asleep on duty? Do they not believe their eyes? Are they afraid to call out? Are they shouting in the wrong language? Are we ignoring those that do call out? Are we confused because the leaders say it's bad, really bad, while doing nothing about it?

All of the above.

Many of us understand the calls, but we can't quite grasp the magnitude and urgency of the situation. We nod our heads and wait for our governments to show leadership. We're waiting to see what our fearless leaders do.


We need to stand tall – with both feet, whole hearts, and strong, explicit words – on the side of the truth.

In a similar vein, Kate Lovelady, Leader of the Ethical Society of St Louis, ruminates on the need to bring our carbon actions in line with our values when she asks what message she conveys when she flies to a conference instead of taking a train. 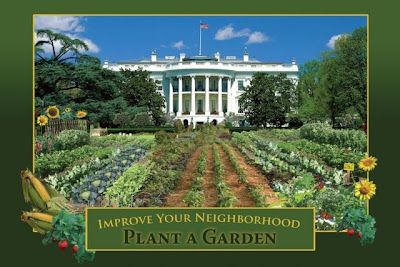 So, how do we bring our words and actions in line with the real urgency of the situation?

Climate Solutions draws on this study to suggest that the tactical risks of talking explicitly about climate are overblown. Yes, it can be a “loser” as a “message,” but generally only when we talk like losers – when we internalize and reiterate our opponents’ bad frames. They find that focusing on climate is generally a “winner” when we:
KC Golden again,
KC Golden, Climate Solutions

It's happening on OUR watch. We need to meet it head-on, hug the monster, and get on with the job of mobilising all our forces to head off catastrophe.

New today on the Transformation page (see the tab up there?).

8 June 2012. Amazon deforestation is at a record low. Data from Brazil's National Institute for Space Research shows that 6,418 sq km of Amazon forest was stripped in the 12 months before 31 July 2011 – the smallest area since annual measurements started in 1988. Since the peak deforestation year of 2004, the rates of clearance have fallen by almost 75%. Most (81%) of Brazil's original forest remains – one of the highest levels of any country. Source: The Guardian.
Posted by Gillian King at 3:20 PM No comments: 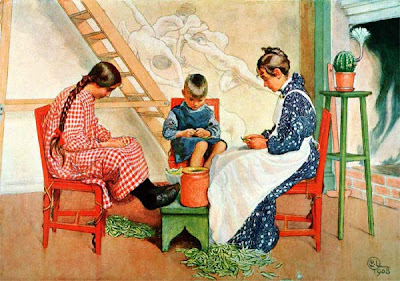 When we see the scale of the climate change disaster unfolding before us, the slow responses to it, and the obstacles in the path, it can feel overwhelming.

That is the time to call a friend, or join a community group. To add to the words of Joan Baez (h/t ClimateBites):


Action is the antidote to despair (and the foundation of change).


When my grandmother called us to help fold laundry or shell peas, she'd say "Many hands make light work." She didn't know it, but she was teaching us resilience.


We need to do it ourselves, but we don't have to do it alone.

Visit my Take Action page for suggestions about things you can do in your everyday life to reduce your personal carbon emissions and to leverage systemic change. It includes links to community groups where like-minds work together to bring about the change we want to see.

Posted by Gillian King at 9:40 AM No comments:

Email ThisBlogThis!Share to TwitterShare to FacebookShare to Pinterest
Labels: action, community, despair, peas, resilience
Older Posts Home
Subscribe to: Posts (Atom)
Living in the harbour city where the bridge is the 'coathanger' and a blocky new harbourside building was dubbed the 'toaster', I know the power of a visual metaphor.