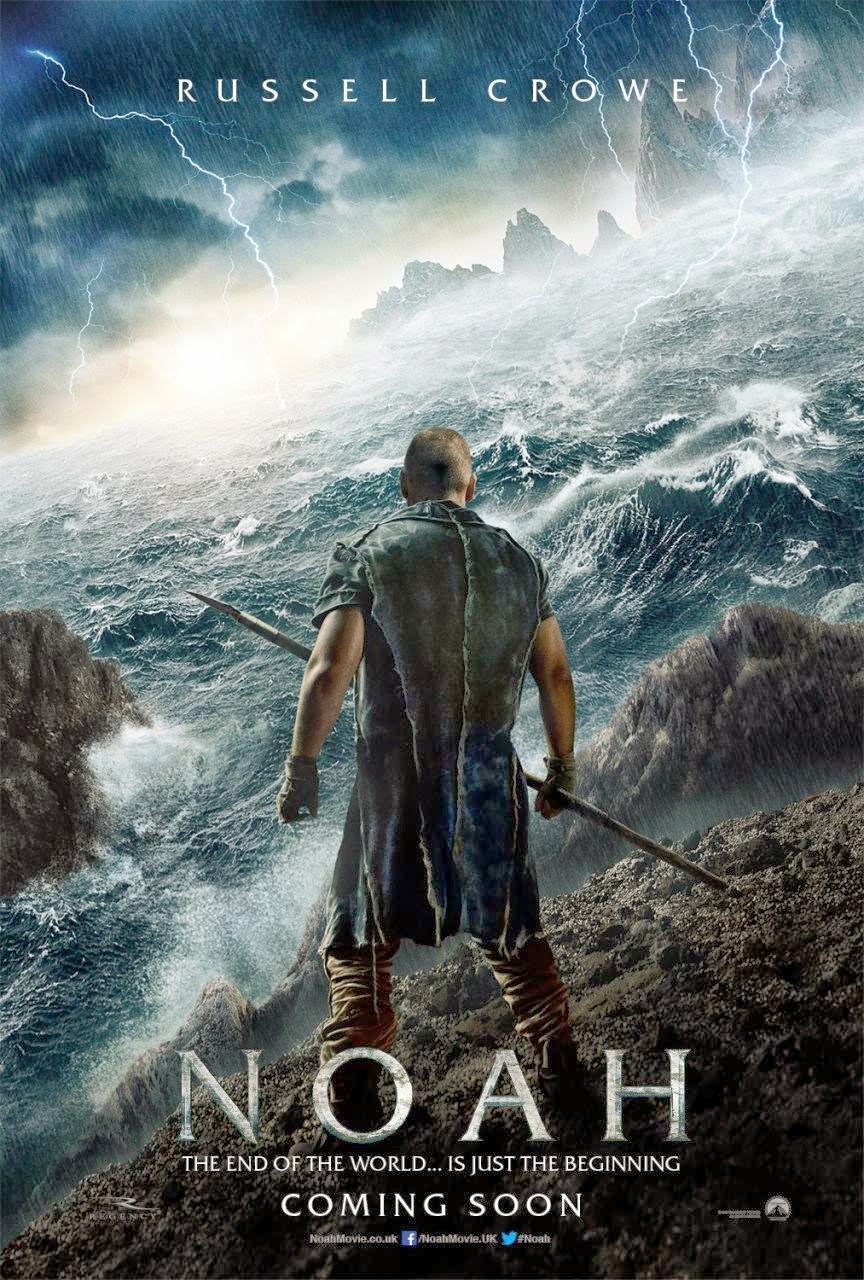 The IPCC's warning rings loud and clear in their report on the impact of climate change. They find that climate change is already being felt in all corners of the globe and some parts of the natural world may already be undergoing irreversible change.

The prudent response is to reduce the risk of further damage, get out of harm's way, or prepare for the worst.

Noah prepared for the worst, but most of our leaders can't quite get their heads around the problem. Progressives are moving forward timidly, conservatives prefer to look to the past rather than the future, and those in thrall to fossil fuel incumbents are busy denying there's any problem at all.

Instead, the incumbents have managed (quite successfully) to cast doubt over specific and detailed forecasts to suggest that the risk either does not exist, or can be safely ignored - as though people should decide not to insure their house because the insurer couldn’t tell them when and how damage might occur.

As the effects of climate change begin to bite more sharply, perhaps we'll all move along the spectrum – progressives will adopt urgency, conservatives will move forward carefully, and the fossil-fuel incumbents will do an about-turn and cast about for a way to be relevant in the new clean energy future.

The sooner we all act like Noah and take the warnings seriously, the less damage we'll cause. And that will be good for the millions who live in low-lying river deltas. Millions of Bangladeshis who have nowhere else to go will be able to stay home. And wouldn't that be a good thing, especially for governments who are allergic to the thought of a million little arks sailing in their direction.

Posted by Gillian King at 4:47 PM No comments:

On safari - watch out for rhinos! 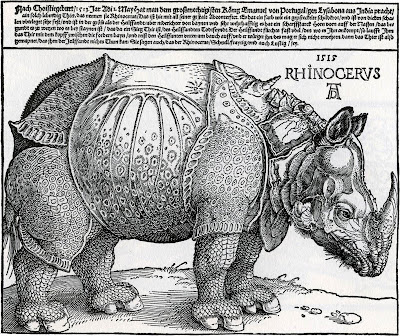 There I was, on safari in Tanzania. Matt was driving, and we were barrelling down the road at full speed. Matt was a good driver and managed to swerve around most of the holes and washouts. Occasionally, we hit one with a mighty thump. Then we would slow down and recover a bit before Matt's foot went down on the accelerator again.

We were making good time when Matt's phone rang. He asked me to answer it.

It was Matt's safari business partner, Jeff. He warned me that a small herd of rhinoceros has been reported on the road outside the next village. Apparently, they'd settled in to enjoy a dust bath and were taking their time.

I thanked him and passed the news on to Matt. "Sure, OK," he responded as he continued at full speed.

After a while, I began to wonder when he would slow down.

Then I began to fidget. Finally I asked him.

"Oh, don't worry," he replied, "Jeff's a bit of an alarmist. We've never seen rhinos taking dust baths on this road before. And there's not much chance that one will walk out just as we come along. We'll be OK."

Matt pushed that thought away, "People say all kinds of things. I don't see any rhinos. It'll be alright. And if we do happen to come across any, I'm sure I can handle it."

On we went, watching the shadows lengthen and the sky soften with shades of coral and lavender.

Suddenly, we rounded a corner and there they were. Black hulking monsters filling the dusty road.

Matt braked hard and swerved to avoid a head on collision with them. The truck rolled. The rhinos lumbered to their feet and two of them charged us in the overturned truck while the others trotted off into the bush.

The truck was a write-off, though the villagers found it useful for spare parts. Matt was dead and I spent months in hospital.

Next time somebody shrugs off warnings about rhinos in the road, I'm going to tell them where to get off.

This is an allegory for climate change. When powerful people ignore the warnings of competent scientists, they endanger the safety of all of us. I'm going to tell them where to get off.

Email ThisBlogThis!Share to TwitterShare to FacebookShare to Pinterest
Labels: alarmist, rhinoceros, safari, warning
Older Posts Home
Subscribe to: Posts (Atom)
Living in the harbour city where the bridge is the 'coathanger' and a blocky new harbourside building was dubbed the 'toaster', I know the power of a visual metaphor.