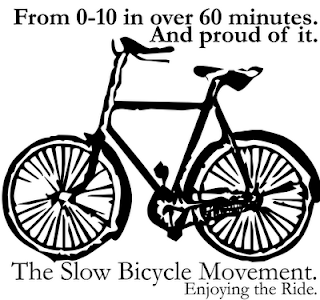 Email ThisBlogThis!Share to TwitterShare to FacebookShare to Pinterest
Labels: bicycle, cap-and-trade, decarbonise, dylan, last, loser, race, slow bicycle
Older Posts Home
Subscribe to: Posts (Atom)
Living in the harbour city where the bridge is the 'coathanger' and a blocky new harbourside building was dubbed the 'toaster', I know the power of a visual metaphor.