What's under the Christmas tree for good boys and girls? 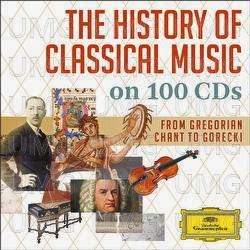 On Friday, our quarterly electricity bill arrived. I ripped it open and pored over the pages. Studied the numbers and the graphs. I discovered that we used 25% less electricity than in the comparable period last year. So our bill was only $210.

Our bill tells us that our average daily consumption was about half that of comparable households. High five! Way to go, us!

The bill also told us that our hard-working solar panels generated 85% of the electricity we consumed. Whoo-hoo!

The icing on the cake of all this wonderfulness is that we get paid 60c kWH for the electricity we generate - for every last kWH. That added up to a very cheerful $300.

Over the last billing cycle, we earned $90 more than we spent on electricity. With Christmas around the corner, that sounds like an extra $90 for Christmas goodies. Oooooh. I wonder what we'll get?

The moral of the story is that if you want extra treats under YOUR Christmas tree, invest in solar energy now!

Email ThisBlogThis!Share to TwitterShare to FacebookShare to Pinterest
Labels: bills, Christmas, electricity, FIT, solar
Older Posts Home
Subscribe to: Posts (Atom)
Living in the harbour city where the bridge is the 'coathanger' and a blocky new harbourside building was dubbed the 'toaster', I know the power of a visual metaphor.