The teddy bear of energy sources 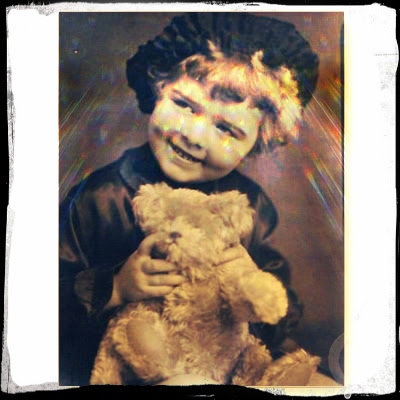 Solar power is the teddy bear of energy sources. What's not to like about the sun, the source of all life? Best of all: No wars have ever been fought over solar power (though I'm sure that teddy bears have been at the centre of a good few sibling battles).

Eric Curren gives a comprehensive round-up of the status of solar power at Transition Voice as at November 2010, in the U.S.

He notes that solar is cute and lovable right now because it is mostly small scale and individuals can have their own pet systems.

This will change when large scale solar becomes more common as countries like Saudi Arabia (investing $109 billion in solar over the next 20 years) start to roll out big solar generators in desert areas and upgrade their national grid networks. In Australia, Beyond Zero Emissions advocates for Concentrating Solar Thermal in their Stationary Energy Plan.


Locals in MENA countries who see industrial scale solar generators and the transmission lines carrying the power to rich northern neighbours may not see solar as a lovable teddy bear. If they are given a share of the power at a price they can afford, they are likely to see solar more like a fairy godmother.


What will it take to help the solar teddy bear grow into a thousand-pound grizzly, ready to rip to shreds high energy costs, polluting fuels and dangerous nukes?

Now THAT'S a future I want to see!

The 2050 Desert Power report is discussed at ReNewEnergy. You can download the report here.

Posted by Gillian King at 10:59 AM No comments:

Email ThisBlogThis!Share to TwitterShare to FacebookShare to Pinterest
Labels: bze, eric-cullen, grid, renewables, solar, teddy bear
Older Posts Home
Subscribe to: Posts (Atom)
Living in the harbour city where the bridge is the 'coathanger' and a blocky new harbourside building was dubbed the 'toaster', I know the power of a visual metaphor.