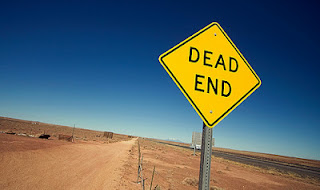 Fossil fuel dependence is a dead end, though you'd never know it the way the mining industry carries on.

Mining lobbyists like to scare politicians and the public, but global statistics for trends in new power generation show a dramatic decline for fossil fuels. Maybe the miners are stridently fighting a rear guard action? 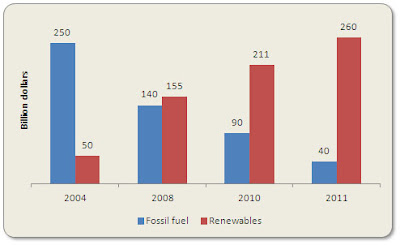 This gives a clear picture of the road to the future. Personally, I find it very heartening to see that the world is moving towards renewables at a rapid rate. It's exactly what economists say we ought to do.


On the way to a renewable energy future, a funny thing has happened: Big Oil has become the biggest investor in the race to create green fuels.