Putting on the brakes 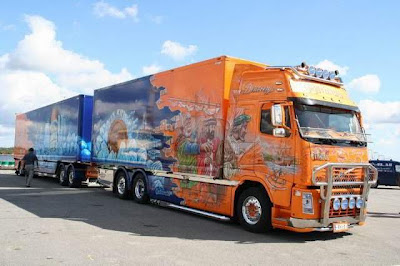 Today's greenhouse gases will affect Earth's climate for another hundred years. We're committing ourselves to a long, hot future. How hot depends on how quickly we put on the brakes.

Some say that as well as applying the brakes, it would be good to take the foot off the accelerator!

According to International Energy Agency (IEA) research, 37 governments spent $409bn on artificially lowering the price of fossil fuels in 2010. Critics say the subsidies significantly boost oil and gas consumption and disadvantage renewable energy technologies, which received only $66bn of subsidies in the same year.

The IEA demonstrates that phasing out subsidies to fossil fuels, if well-executed, can generate important economic, energy security and environmental benefits. About half the identified countries have begun measures to withdraw subsidies from fossil fuels.